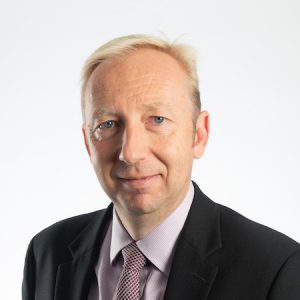 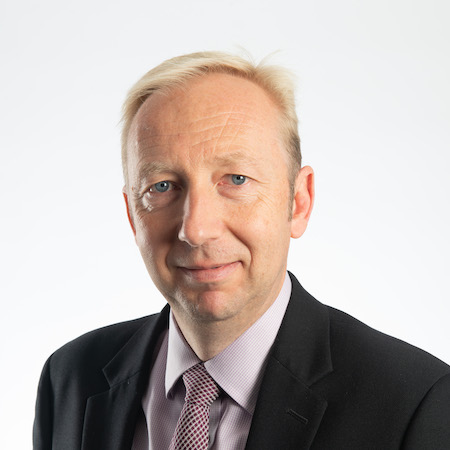 Chris brings valuable expertise and insight gained in his other role as the Director of the Pensions Policy Institute (PPI), where he continues to work part-time. Chris has worked on important projects, such as the Department for Work and Pensions Auto-Enrolment Review Advisory Group in 2017, where he was co-chair and led on providing advice on the theme of Contributions.

At the PPI, Chris has authored and presented a number of research reports analysing pensions (including state, private and public sector pensions), pension reforms and other provision for retirement income.

Chris started his career as an Economic Adviser at the Department of Social Security (now the Department for Work and Pensions), before joining the Association of British Insurers as Senior Economist.